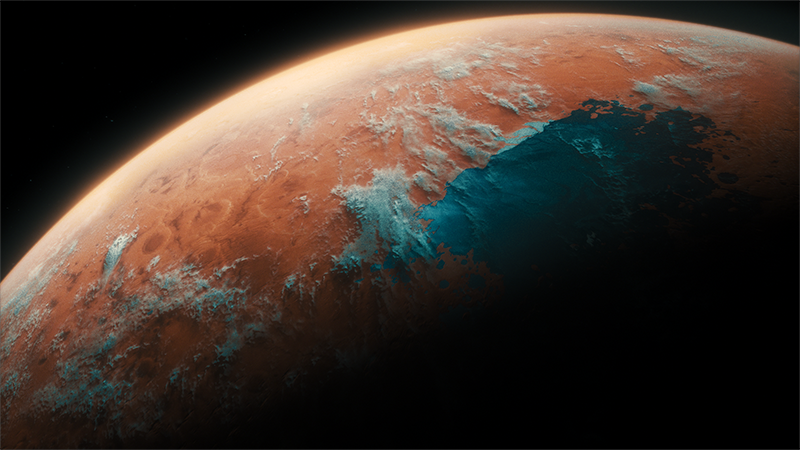 What would terraforming look like for these inner solar system candidates?

Terraforming Mars is certainly the topic on the tip of space enthusiasts’ tongues, but are there other worlds humans can call home? The process of terraforming is explored within TerraGenesis with an increasingly difficult set of challenges. Each celestial body comes with a unique set of problems to overcome and wildly different characteristics. Let’s shed a little light on some of our nearby neighbors and see how tackling terraforming would be on each celestial body! 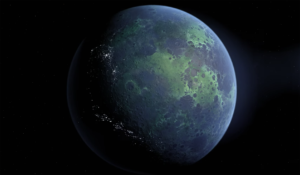 Let’s get straight to the point. Mercury is hot, seriously hot. Surface temperatures regularly reach 700K or 427°C. That’s not all. Due to the lack of a real atmosphere, the side of Mercury that isn’t facing the sun plunges to temperatures as low as -173°C. This makes for an interesting set of challenges when it comes to terraforming.

Sounds fairly impossible to have a regular colony on Mercury, but there’s one more set of facts that might make it possible. The north pole on Mercury is permanently shaded thanks to the low orbital period and the slow rotation of the planet. This would make it the best candidate for terraforming, maybe not an ideal one, but a potentially possible one.

The make up of Mercury seems similar to the Moon, but Mercury has been found to have an expansive core and pockets of ice found at the north and possible south poles. Whilst it might not be our first choice, the geothermal heat that can be extracted from below the surface and the potential water sources make it an interesting candidate. 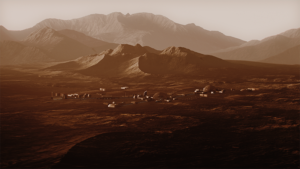 Venus has a size and composition that is very similar to Earth, making it an (on the surface) ideal candidate for terraforming. Furthermore, its orbit is in what is referred to as the Goldilocks Zone, the area of our solar system that is easily habitable. Sounds like an ideal candidate? Well, of course, there are some challenges to overcome.

The atmosphere isn’t exactly welcoming. It’s well over 90 times thicker than Earth’s and the air is packed full of carbon dioxide and sulfuric acid. The terraforming process, to counter this acidity, would be extensive. A key process within the terraforming process would be carbon sequestration or, as suggested by Carl Sagan back in 1961, introducing a genetically engineered bacteria that would transform the atmospheric carbon into organic molecules. That said, the sulfuric acid would make this difficult.

Looking towards an external solution, solar shades would be used to deflect the suns energy away from the surface and reduce temperatures. This, in turn, would reduce the greenhouse gases that have exploded throughout the atmosphere of Venus. This is all aimed at terraforming the surface. A further theory would be to ignore the surface altogether and develop entire cities that would float above the clouds of Venus thanks to the intensely dense atmosphere. These cities would then, in turn, act as solar shades for the surface. 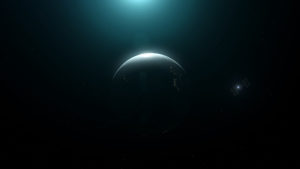 When most people think of a colony leaving Earth, most will think of our closest body, the Moon. Since the dawn of the Space Age, mankind has been dreaming and theorizing the creation of a human settlement on the Moon. But domelike colonies are a long way from terraforming the entire body.

The challenges are similar to those outlined with Mercury. Little to no atmosphere and small or trace amounts of the key elements. The introduction of nitrogen, hydrogen and carbon has been hypothesized in various forms, but one popular way is to introduce them through crash landings. Crash landings of comets that is. The aim would be to introduce the elements whilst also creating more momentum and speeding up the lunar rotation. If we could speed the rotation to 24 hours then we would be in a far better position to adapt to life on the Moon.

As mentioned above with Venus, partial terraforming could take place in the Shackleton Crater. The reason for this particular area is that we have already found evidence of water (as ice) here. Starting small, the terraforming would focus on solar mirrors and dome like habitats which could create microclimates capable of sustaining life. 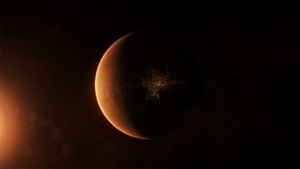 Well, this is the one that everyone is looking forward to. NASA says that it’s impossible, Elon Musk disagrees. And when Elon disagrees it usually results in something incredible…

Mars remains a poster child for terraforming thanks to the relative proximity to Earth and the fact that scientists believe its atmosphere was once similar to Earth’s. Not to mention, we’re now almost certain that Mars has water supplies beneath its surface. Plus, the diurnal and seasonal cycle is remarkably close to Earth’s, where a day is only 40 minutes longer than on Earth.

Mining volatile elements such as methane and ammonia, which could be mined from the icy moons in our solar system, and then impacting them into Mars could lead to the creation of an atmosphere. But that atmosphere would be CO² heavy, great for warming, not so great for breathing. The conversion to a 70/30 nitrogen/oxygen atmosphere could take centuries but a method suggested would be the introduction of photosynthetic life to complete the process naturally. 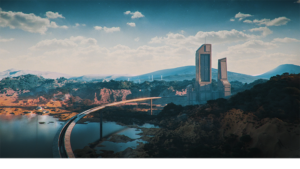 These are some of our options, and likely the best candidates when it comes to terraforming in the relatively near future. But why stop there? Expansion into the outer solar system and beyond can also be considered. A question that will inevitably will be; why are we even thinking about terraforming? What’s the point? Maybe it’s as simple as, because we can! But it could easily, and quickly, become “because we have to.”

Want to try terraforming the Inner Solar System for yourself? Download TerraGenesis today!