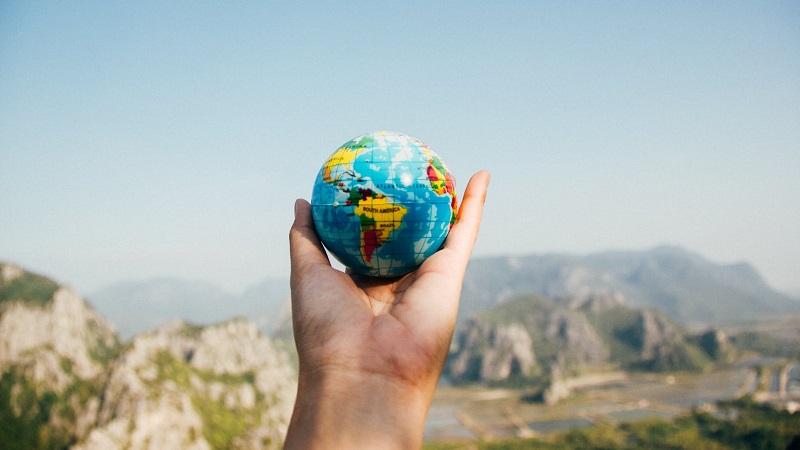 Earth Day is not an ancient tradition.

However, it is quickly becoming a significant event in the world’s calendar, growing in popularity and celebrations across the whole globe.

The long and short of Earth Day’s significance comes down to it being the most popular of all events that celebrates the planet we inhabit. It’s a way to pause for thought and consider the magnificence of our world and how our actions are impacting it.

At last count, over 190 countries have organized celebrations to mark the occasion, and usually the festivities happen during the Spring Equinox, which changes in exact date but is generally around March 21. That said, the UN has now marked April 22 as the official date and has rebranded it as International Mother Earth Day.

What’s the significance of Earth Day? 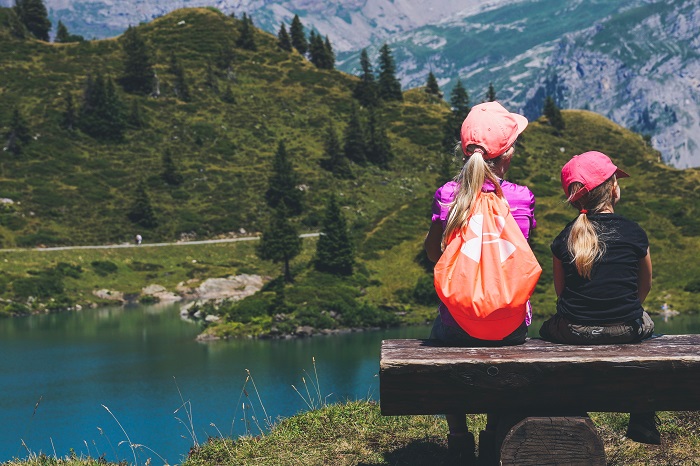 It’s a day to embrace everything about our planet — from the plants to the animals, biodiversity at every level and the environments that we inhabit. The overall aim is to develop and nurture awareness of the issues facing our planet and, more generally, encourage people to appreciate the planet we have and not take it for granted.

How can you get involved on Earth Day? 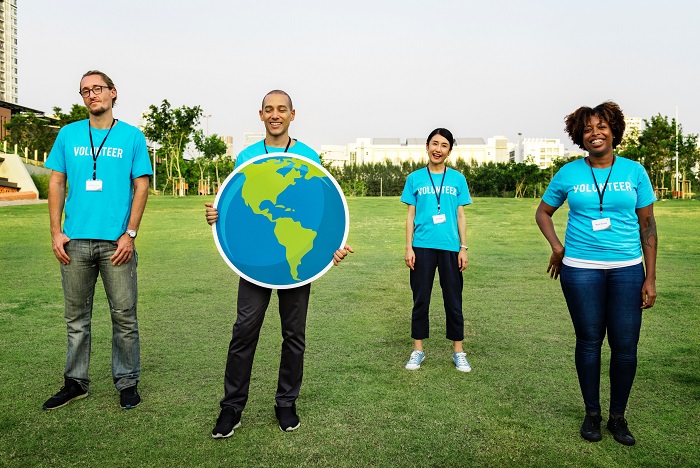 You don’t have to make the effort to attend one of the major rallies organized in your country, nor do you have to become an activist and begin chaining yourself to trees. Everyone can participate and it doesn’t have to be a huge, grand gesture. The smallest of actions can have the largest of benefits.

With that in mind, here are some examples of ways that you can get involved:

Want to see how you can control climate change from your phone? Curious what will happen if we leave Earth alone? Check out our hit game, “TerraGenesis“! Available now for iOS and Android!