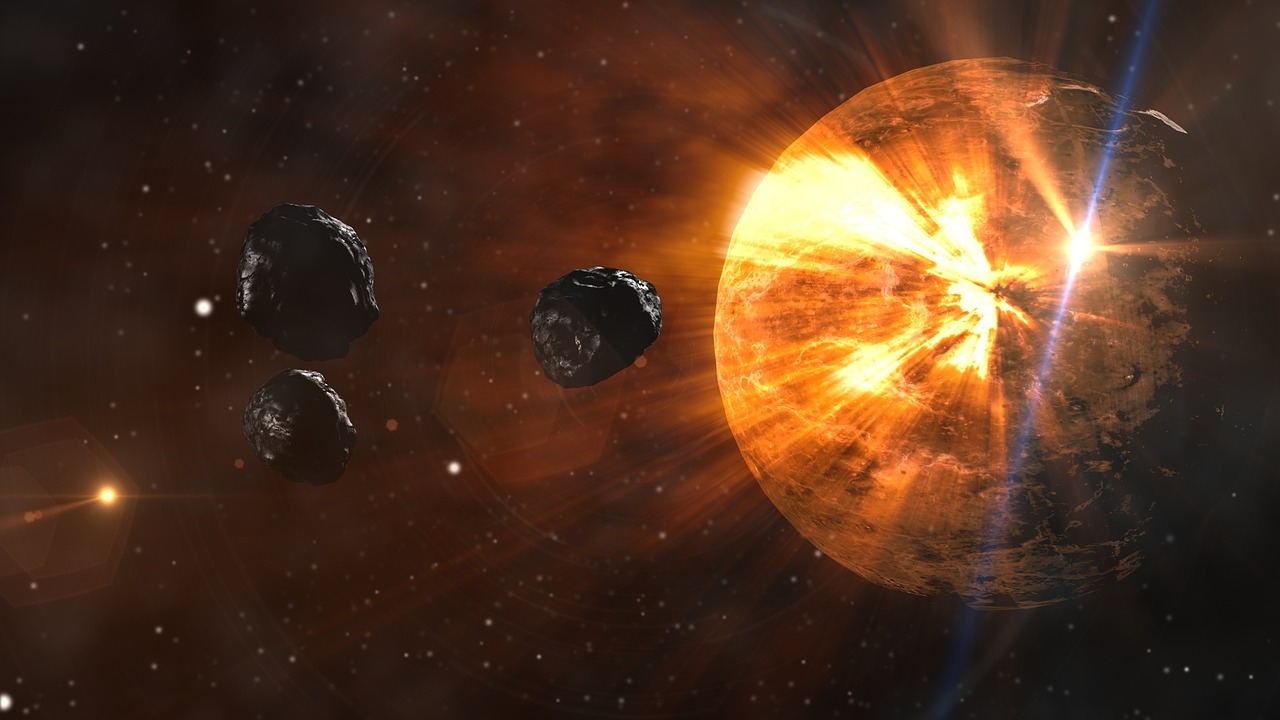 Should we look to Venus for our best terraforming opportunity?

Humans have always looked to the red planet when they’ve dreamt of leaving Earth, but could Venus be a better choice to terraform than Mars? The two planets are worlds apart (excuse the pun) and the experiences would be wildly different for the inhabitants, but there are definite advantages to heading to Venus instead. Let’s take a look at how the two planets stack up.

Venus is considerably closer than Mars

It might sound like a bit of a technicality when such huge distances are involved, but Venus is considerably closer to Earth than Mars. We’re talking 14 million kilometers closer which would save between 30% to 50% travel time, making an enormous difference when shuttling supplies and people back and forth. No one wants to spend unnecessary days in transit every time they need to move between planets after all. It would also save a fortune in fuel, so it’s win-win really!

You can get a nice sun tan

This one might be a bit tongue in cheek as you definitely wouldn’t want to bask in a bikini outside in these parts, but Venus’s proximity to the sun would actually be a bonus when it comes to harnessing solar energy. Being able to use solar energy to provide power would be a big advantage, and Venus would offer a much better opportunity for this than Mars would.

Added to this, the atmosphere on Venus is much more substantial, which would cut down on the amount of harmful radiation that made it to areas inhabited by humans. Mars wouldn’t offer us quite so much protection, and that would be a real concern for long-term habitation.

Humans don’t have to defy gravity on Venus

Bouncing around in a weightless environment sounds like awesome fun, and it’s certainly entertaining watching footage of astronauts enjoying it on Mars, but would you really want to live like that all the time? Probably not. You want something a bit more down-to-earth, as it were!

Venus’s gravity is very similar to Earth’s, meaning that the human body is already adjusted to the conditions. This would become important for permanent residents who would need to maintain bone density for health, and is another plus for Venus.

There’s an interesting atmosphere on Venus

And we don’t just mean the experience of hanging out there. The combination of atmospheric gases is interesting in its own right! Venus boasts a complex mix of carbon dioxide and sulfuric acid, with some nitrogen thrown in for good measure. The CO2 component is important as it would allow harvesting of oxygen for terraformers, and seeing as all habitation would happen suspended up in that atmosphere, there would be easy access to the gases.

Wait, we would live above the ground?

For all its advantages, Venus is by nature an inhospitable place at ground level. With a surface temperature of over 450 degrees Celsius, we humans would have to do a bit of adaptation before we can walk on the surface! However, a network of suspended dirigibles and air barges would be perfectly suited to making the most of what the planet has to offer, and this shouldn’t stop a terraforming effort on Venus compared to Mars.

Is Venus is a more tantalizing terraforming candidate than Mars?

In the Venus vs Mars battle, Venus offers some interesting options on many criteria. It’s our nearest neighbor and our sister planet in size. Instead of restricting our terraforming ambitions just to the red planet, we should dream bigger. Venus all the way!