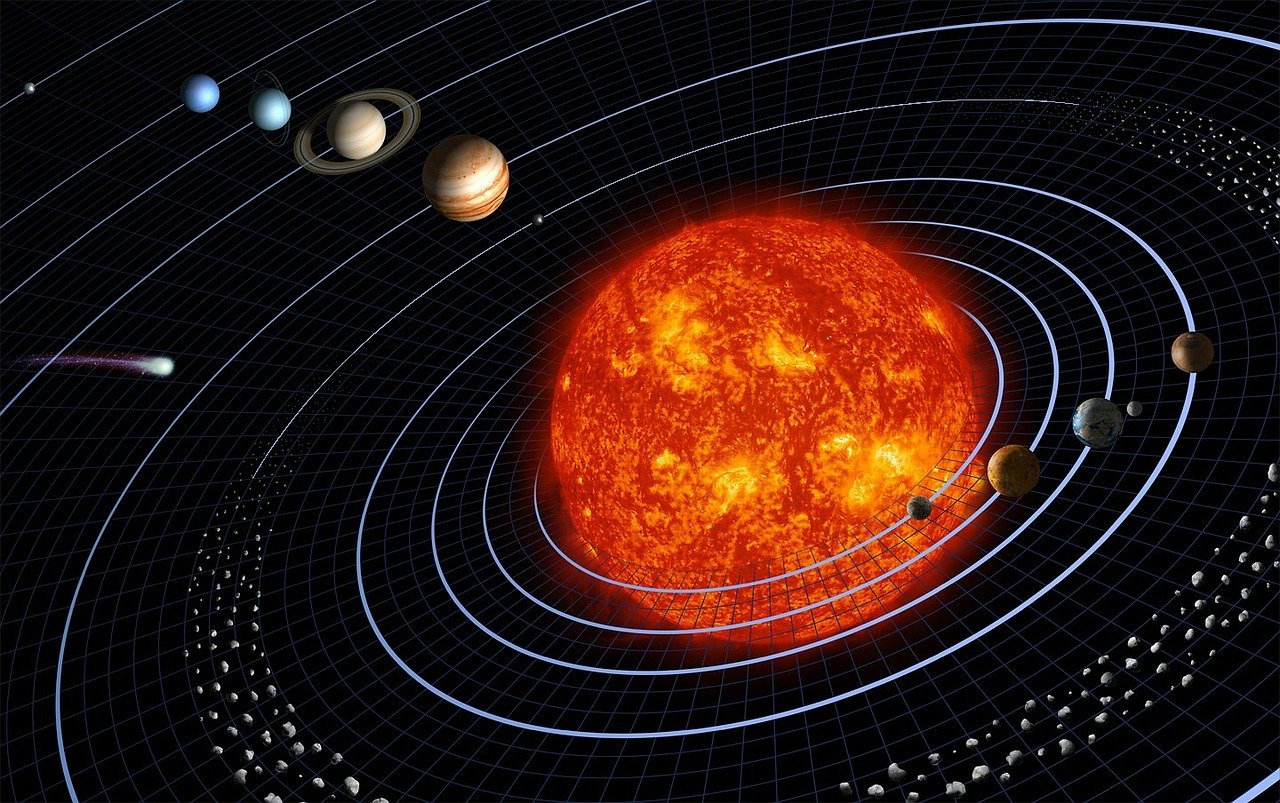 Does the length of a day change on each planet?

When it comes to exploring the solar system, there’s a reason that the amount of time spent in space is calculated in hours rather than days. That’s due to the reason that our measurement of time is directly related to our position on Earth and its relation to the Sun. A day on our planet is very different to a day on another planet.

If you’re here for the “too long, didn’t read” answer, then the table below will be helpful. We’ve put together the amount of hours that a day lasts on each planet. That is how long it takes for a complete rotation on the planet’s axis to complete.

The table might come as something of a surprise. It would be natural to assume that the length of days might increase or decrease depending on distance from the Sun but it appears that it is composition that has a major impact on day length. The gas giants clearly spin at an incredible rate compared to the smaller, solid based planets of Earth and Mars.

It’s also worth noting that the orbits of the planets aren’t perfectly circular and, in fact, Earth’s own elliptical orbit means that some days are shorter than others. Therefore, the best way to measure the length of a day is to use a measurement called sidereal days, or the amount of time it actually takes to complete a whole rotation. On Earth, that’s 23 hours and 56 minutes, rounded to 24 hours to make for easier time calculations.

Some of the planets rotations and orbits throw some interesting facts our way. Take Mercury, for instance — if the human race was able to successfully terraform the planet and create a sustainable settlement, day/night would have to become an artificial concept. In fact, over the course of one Mercurian day (sunrise and sunset), there would have been 2 Mercurian years (rotations around the sun).

Similar can be said for Venus, where the length of a day is longer than a year (by 18 days). Factor in Venus’ reverse rotation (compared to Earth) and those living in terraformed settlements would see only 2 sunrises each year — which would also happen with the sun rising in the west and setting in the east.

Looking for further unusual days and years, Uranus tops the class. Thanks to its tipped axis, only one part of the planet is pointed at the Sun over the course of each year. That means that the length of a day on the planet is matched with the length of a season. Terraformers would spend each “day” in a different season, making particularly interesting temperature challenges.

Each of the planets produce interesting and complex challenges when it comes to managing days, nights, seasons and years. It’s these challenges that terraformers will have to cope with when settling our solar system.