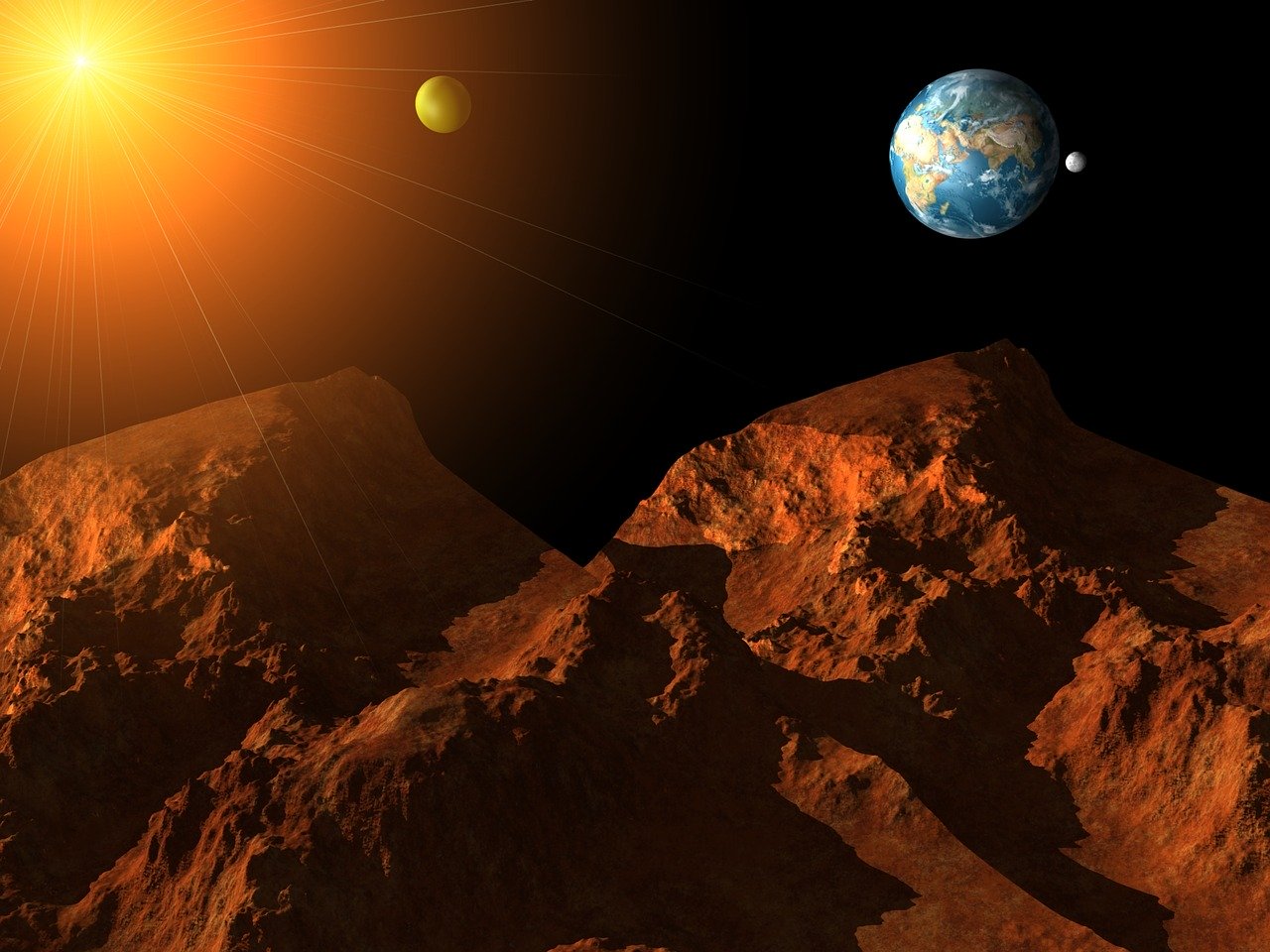 The height of education at the Lagrange Academy

This orbiting institution is accessible to only the greatest and most elite minds available but is also large enough to educate vast swathes of those people at once. They’ll be able to look down on the terraformed world beneath them from a fixed L4 Lagrange point in orbit. This might seem like a platform for solely scientists but that’s not the case. Public servants, entertainers, law makers, and even those regular citizens who reach the highest levels of education are able to work at the Lagrange Academy.

Through their education and development, these minds will be able to guide, craft and develop your whole factions culture and process. What used to be a traditional, set and fixed set of traditions can become a fluid, changeable culture.

The name might sound like it’s simply named after a founder but there’s considerably more to it than that. A famous physicist and astronomer, Lagrange spent years developing an understanding of how objects orbit planetary bodies and other nearby celestial bodies too. Through this research he began to understand and then gave his name to a series of fixed orbit points.

The Lagrange points, put simply are points in the space around a planet where satellites are able to stick at a fairly fixed point between two different bodies. Take the example of Earth and the Moon. There is a certain point between the two bodies where their gravitational pull will be cancelled out and the satellite in question will remain at a fixed location in orbit, getting no closer or further from one of the other.

The L4 point, where the Lagrange station is situated is an interesting case. Considered to be one of the most stable orbit points, the Langrange station and achieves this through a particular position whereby it orbits the larger of the two bodies slightly in front of the smaller body. In our example above the satellite orbits Earth slightly before the Moon’s orbit. This is where the motto of the Lagrange Academy, “Literally leading the world” comes from.

In TerraGenesis, the Lagrange Academy removes any cost to changing your culture. This means you can alter the economy style, eco-policies, governmental strategy and planetary values at the drop of a hat. Does that mean that you should? Well, of course you can alter this to your needs, but be wary of the ramifications. Large adjustments can seriously destabilise your world. For instance, your eco-policy can drastically reduce the number of habitations that your world has, leading to massive population shortages.

The Lagrange Academy allows a dramatic amount of freedom without cost, but should always be used with a calculated approach that its members would celebrate.